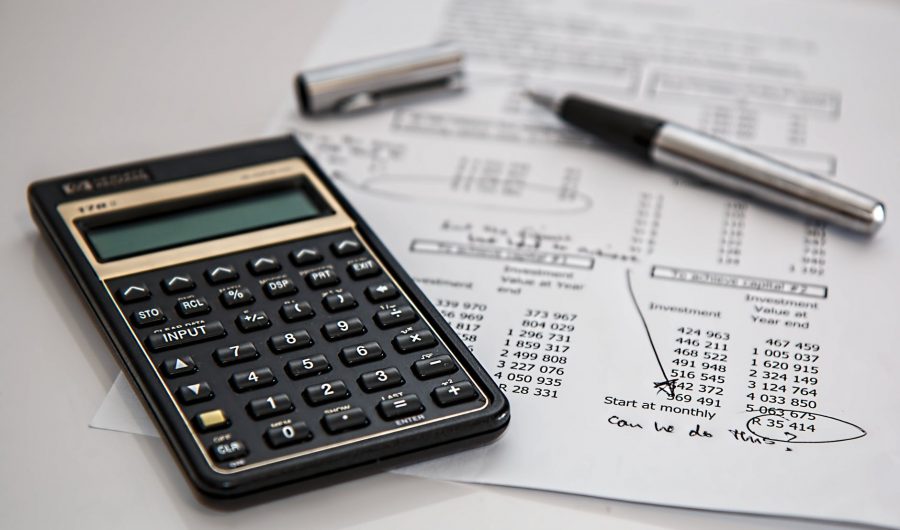 George Osborne has announced that some 600,000 small businesses will be taken out of business rates from next year.

This could save small companies £6,000 a year, the Chancellor says.

Sage data shows that more than a third of the UK’s small businesses say that reforming business rates would have the biggest impact in transforming their company.

Business rates based on property rental value rather than a commercial venture’s turnover were written in the Poor Law of 1601. Many entrepreneurs feel that they are not fit for the digital age, which has taxed retailers with physical presences more heavily than online retailers.

In the Budget, the Chancellor also announced that future business rates increases will be based on CPI rather than RPI, leading to more accurate rates bills for retailers.

Thinking about relocating your office?

Welcoming New Businesses to the Centre